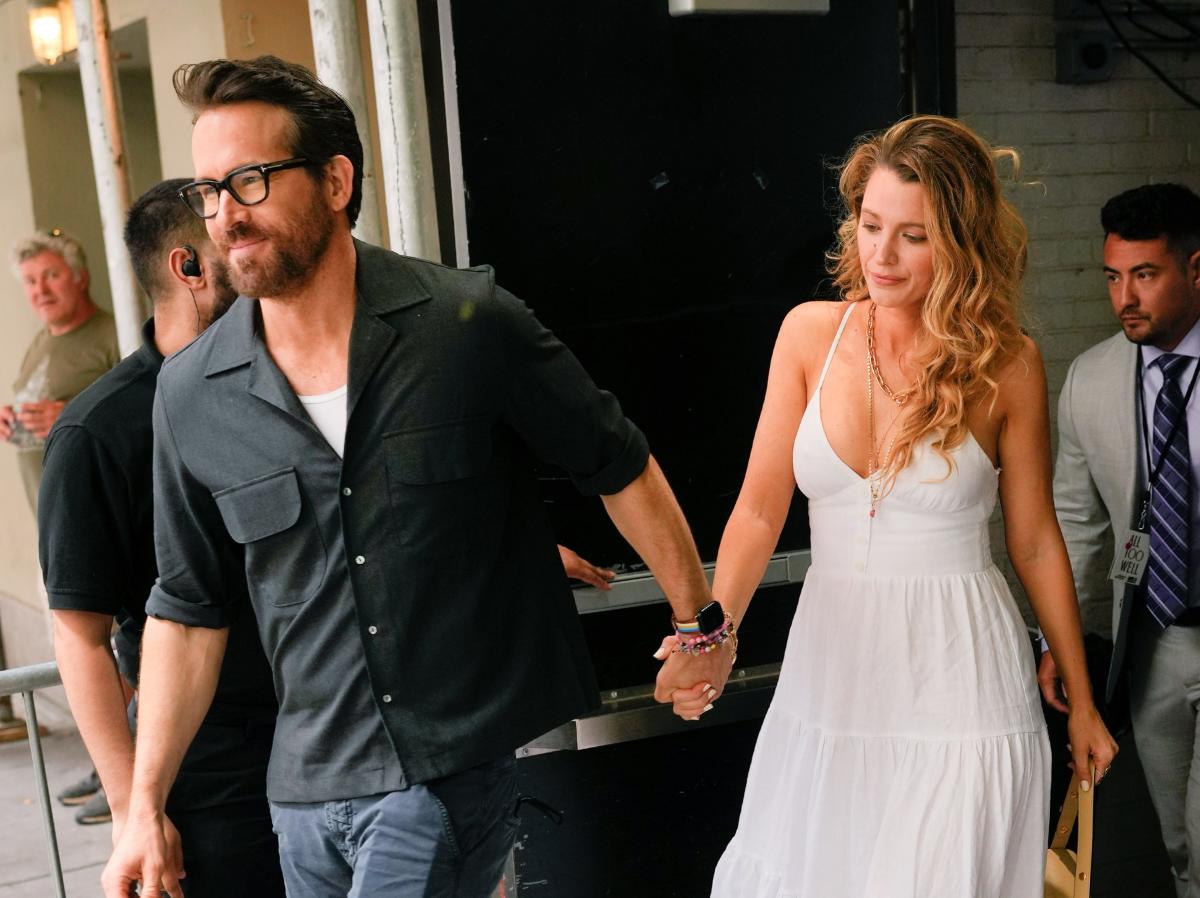 Ryan Reynolds found himself in the doghouse for a reason many couples might find familiar: He spent a significant amount of money without discussing it with his wife, fellow actor Blake Lively.

Granted, Reynolds’s expenditure was on a different level than the average couple’s. The 45-year old actor revealed on Jimmy Kimmel Live Tuesday that he spent $2.75 million on a Welsh soccer team behind his wife’s back. But financial advisers say all couples can learn a lesson from the A-lister’s blunder: Discuss major financial decisions together prior to making them.

Reynolds bought Wrexham A.F.C. with Rob McElhenney, actor and creator of It’s Always Sunny in Philadelphia, back in February 2021. And apparently Reynolds didn’t have enough time to consult his wife before shaking hands with his new business partner.

Lively reportedly reacted like many spouses would: not well. “We’re still working through that one,” said Reynolds.

Many spouses save for common goals, so splurging on expenses that don’t align with joint priorities might come as a negative surprise that could ultimately hurt the relationship.

What counts as a big-ticket item and needs to be discussed is dependent on each couple, says Tess Zigo, a certified financial planner for LPL Financial in Florida. Overall, it’s critical that both spouses feel their financial wishes are being respected. Sit down with your partner and come up with a figure together.

“After all, it’s a partnership and trust is paramount,” says Zigo.

Zigo advises clients to discuss purchases that cost more than 10% of the household’s typical monthly budget. For example, if your household spends $1,000 on discretionary purchases in a given month, any amount greater than $100 should be discussed first. This conversation isn’t necessarily to give permission, but to keep both spouses involved in and up to date on the household financial situation.

For most couples, minor expenses like a trip to Target or the grocery store don’t require a conversation before swiping a credit card. But larger expenses should always be discussed with a spouse, says Tom Balcom, certified financial planner and founder of Florida-based 1650 Wealth Management.

“You can hide new golf clubs from your spouse, but you cannot hide a new car,” says Balcom. And as Reynolds found out, you certainly can’t hide an entire Welsh soccer team.