Pharmacist, nurse, tow-truck driver and other jobs that pay $100K or more. This list might surprise you. 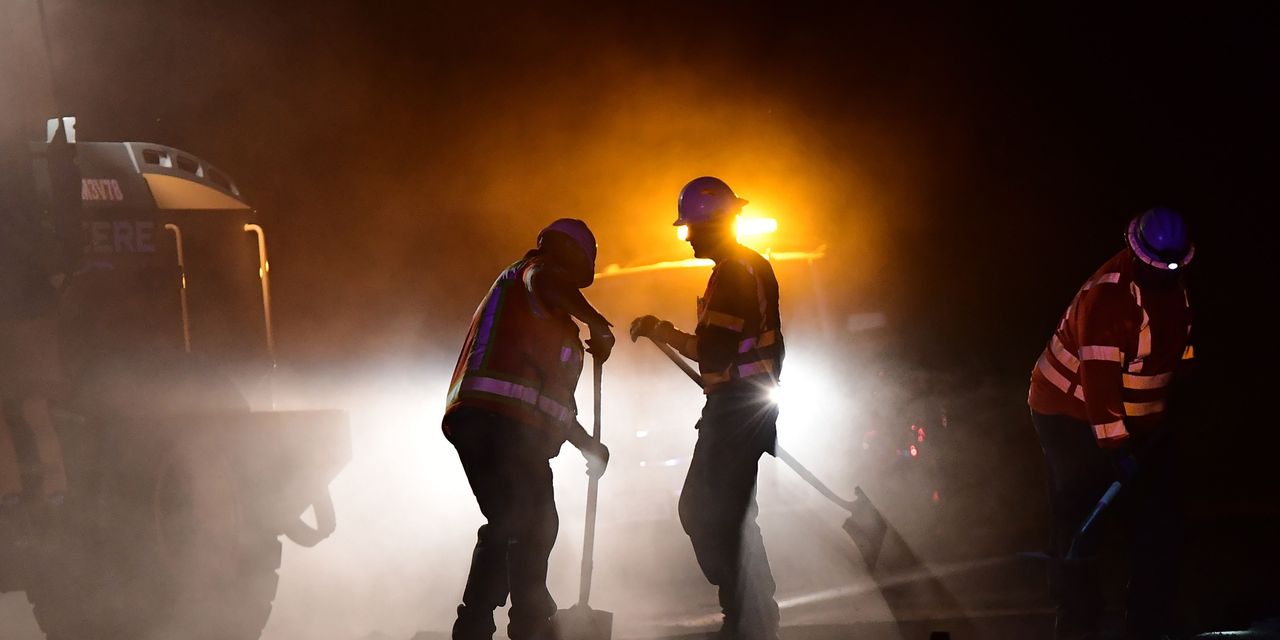 What do some software developers, pharmacists, nurses, tow truck drivers and air conditioner technicians have in common? They’re earning $100,000 or more a year.

There are plenty of surveys and roundups out there listing the best jobs that pay six figures a year or more, which are usually in technology and healthcare industries.

But a viral Reddit thread that has drew thousands of comments last year asked real people to share what they do for a living to earn six figures. “It seems like a lot of people make a lot of money, and it seems like I’m missing out on something,” the original poster writes. So the poster asked the internet, what occupations are paying so well?

Turns out, there’s a pretty diverse array of positions that can pull $100,000.

One of the most voted comments describes repairing broken air conditioners for skyscrapers and hospitals to bag that much cash, although insiders warn that it’s a competitive, niche industry. But the good news is, the minimum education requirement for heating, ventilation and air conditioning (HVAC) technicians is a high school diploma or GED, although working HVAC techs note in the thread that it’s wise to get a certificate or diploma in HVAC maintenance to get a better shot at a good job. Some community colleges also offer HVAC certificate programs with hands-on training.

An Atlanta-area tow-truck driver also claimed to have made $100,000 so far this year cleaning up wrecks on the interstate, and hopes to finish the year at around $160,000.

“The trick is to do a job nobody wants to do,” notes one commentator identifying as a mining engineer.

Plenty of pharmacists said that they cross the $100,000 salary threshold, as well, but many of them discouraged readers from following in their lucrative footsteps.

“High student loan debt, dwindling pay and terrible outlook on the future job market,” warned one. Another noted that their brother-in-law is taking on $200,000 worth of debt to become a pharmacist. In fact, one former pharmacist described walking away from the job after 11 years in the field to become a licensed contractor for a real-estate development company, instead. “Best decision I have ever made,” they write, noting, “I am still making six figures.”

Nurses working in intensive care units and hospices also described earning six-figure salaries, although they noted that incomes can vary widely in their field, and the job is often emotionally and physically exhausting.

Related: Hospitals run low on nurses as they get overwhelmed with COVID-19 patients

And, of course, there were plenty of people working in legal, biotech, sales, mechanical engineering and software development industries that also made the $100,000 club. Check out the full Reddit discussion here.

Remote work is also getting more rewarding as the pandemic has forced more companies to rely on telecommuting. More work-from-home gigs are also offering six-figure salaries, according to a recent Ladders report, which found there are more job listings with six-figure salaries for remote roles than there are for jobs in any city in North America. In fact, more than 80,000 remote jobs are paying at least $100,000, Ladders found.

Read more: Why many people who make over $100,000 will likely continue to work from home

And as pandemic burnout and “the great resignation” have seen a growing labor shortage, some employers are offering higher pay and cushier perks to lure workers back. Chipotle’s new pay incentives include a career path to becoming a “restaurateur” that could pay a six-figure salary within 3.5 years.