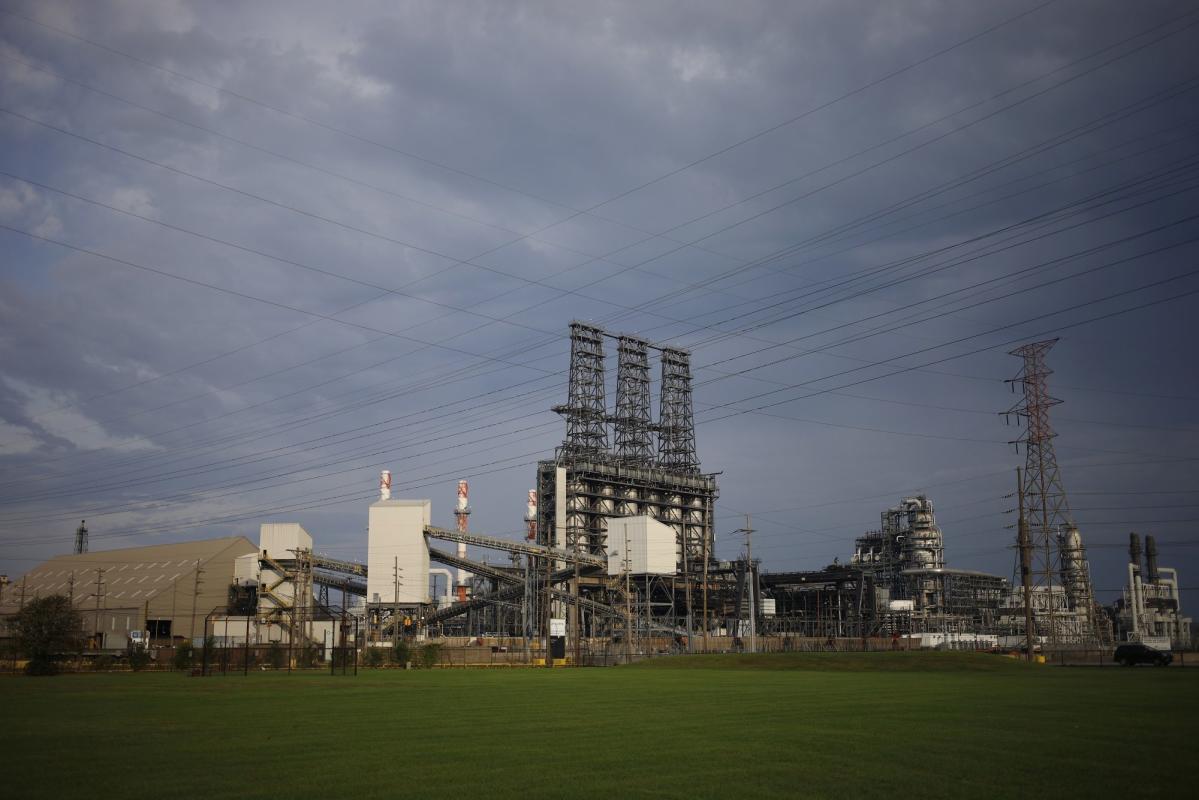 (Bloomberg) — An outage at the largest US Midwest refinery is raising wholesale fuel prices regionally just as the agricultural sector gears up for its busiest time of year.

BP PLC shut two crude units at its 435,000 barrel-a-day Whiting, Indiana, refinery after a fire Wednesday, Wood Mackenzie’s Genscape said. The fire occurred in the power house and caused a loss of cooling water, which could lead to damaged equipment, according to a person familiar with operations.

A prolonged shutdown of the plant, which supplies gasoline, diesel and jet fuel to most of the region’s major distribution centers, could tighten fuel markets just as farmers in the nation’s breadbasket prepare for harvesting season. Diesel demand typically starts to rise this time of year because it’s used for heating and to fuel big machinery.

Mid-continent distillate inventories, which include diesel, are at their lowest seasonally since 2006, and gasoline stockpiles are the least since 2014, according to government data. Diesel for prompt delivery traded at a 5-cent per gallon premium over early September deliveries, according to a broker. Gasoline delivered into Michigan jumped 10 cents a gallon on news of the outage as well.

A lengthy shutdown could divert crude to the storage depot in Cushing, Oklahoma. Inventories at the hub, the delivery point for benchmark US crude futures, have already risen for eight straight weeks and the prospect of further builds are weighing on futures and physical crude markets.

In the oil futures market, the US crude futures prompt spread contracted sharply, with the gap between the October and November contracts narrowing by 10 cents. WTI’s discount to international benchmark Brent crude weakened for the same reason, traders said.

Pipestill 12 processes as much as 90% heavy Canadian crude that’s piped in from the oil sands. If the fire damage is confined to a control panel, restart of the units could begin as soon as this weekend with a return to normal operations as soon as early next week. The fact that a 102,000 barrel-per-day coker, which supports Pipestill 12, is still running may indicate a short downtime is expected.