Jerome Powell says the Fed is ready to ‘bring some pain’ to households and businesses. ‘These are the unfortunate costs of reducing inflation’ 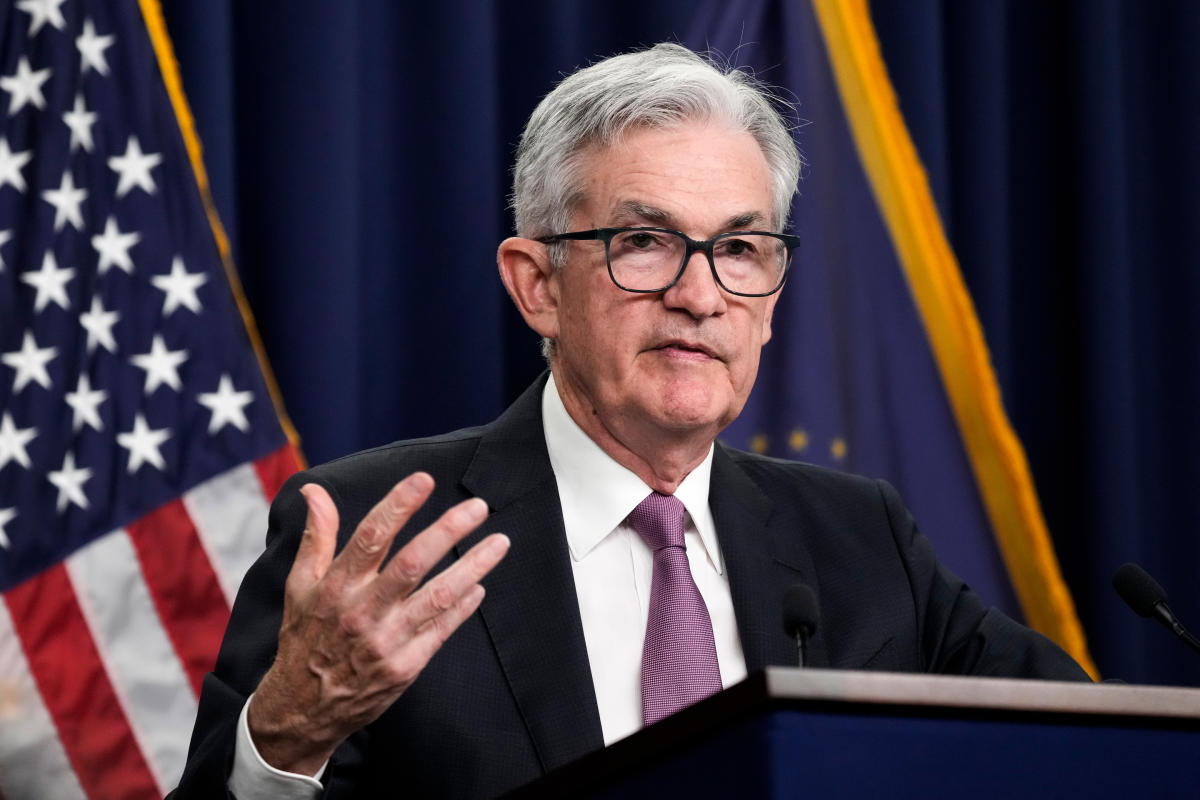 Trying to get record inflation to come down without triggering a recession has been the Federal Reserve’s major project this year.

Though signs currently point to the possibility that high prices might be moderating, the bank isn’t about to loosen up its policy tightening, according to chair Jerome Powell. In fact, it’s likely to keep hiking interest rates throughout this year until it’s certain that inflation is in the rear view mirror.

And Americans will feel the short-term effects of that policy tightening, Powell said at a policy speech at the Jackson Hole Economic Symposium on Friday morning. “Reducing inflation is likely to require a sustained period of below-trend growth,” he said. “While higher interest rates, slower growth, and softer labor market conditions will bring down inflation, they will also bring some pain to households and businesses.”

In spite of inflation, the U.S. labor market has remained strong since the country emerged from the pandemic. Powell said that the market will have to weaken before inflation can be considered under control. “These are the unfortunate costs of reducing inflation,” he said. “But a failure to restore price stability would mean far greater pain.”

Powell added that history offers the lesson that central banks shouldn’t relax their policies too quickly in the face of falling prices and other signs of a cooling economy. If they do, they risk inflation quickly getting out of control all over again.

Inflation currently sits at 8.5% year-over-year as of July, slipping from a four-decade high of 9.1% in June. “While the lower inflation ratings for July are certainly welcome, a single month’s improvement falls far short of what the committee will need to see before we are confident that inflation is moving down,” Powell said, referring to the Federal Open Markets Committee, which convenes to make the bank’s monetary policy decisions.

In April, inflation fell to 8.3% after reaching a previous peak of 8.5% in March. But prices continued to climb in the months that followed, proving that one-time fluctuations can be misleading.

The bank will continue to use its tools “forcefully” to restore the balance of supply and demand despite the most recent positive news about inflation, according to Powell.

The Fed instituted its first interest rate hike, of 25 basis points, in March. A larger 50 point basis point hike followed in May.

When inflation proved persistent in June, the bank initiated its largest interest rate hike since 1994, of 75 basis points. An increase of the same size followed in July. The Federal Open Market Committee does not meet in August, but Powell said that a similarly “unusual” increase is possible when it meets in September.

“Without price stability, the economy does not work for anyone,” he said during Friday’s address.