The biggest Fed rate hike in 40 years? It could be coming this week. 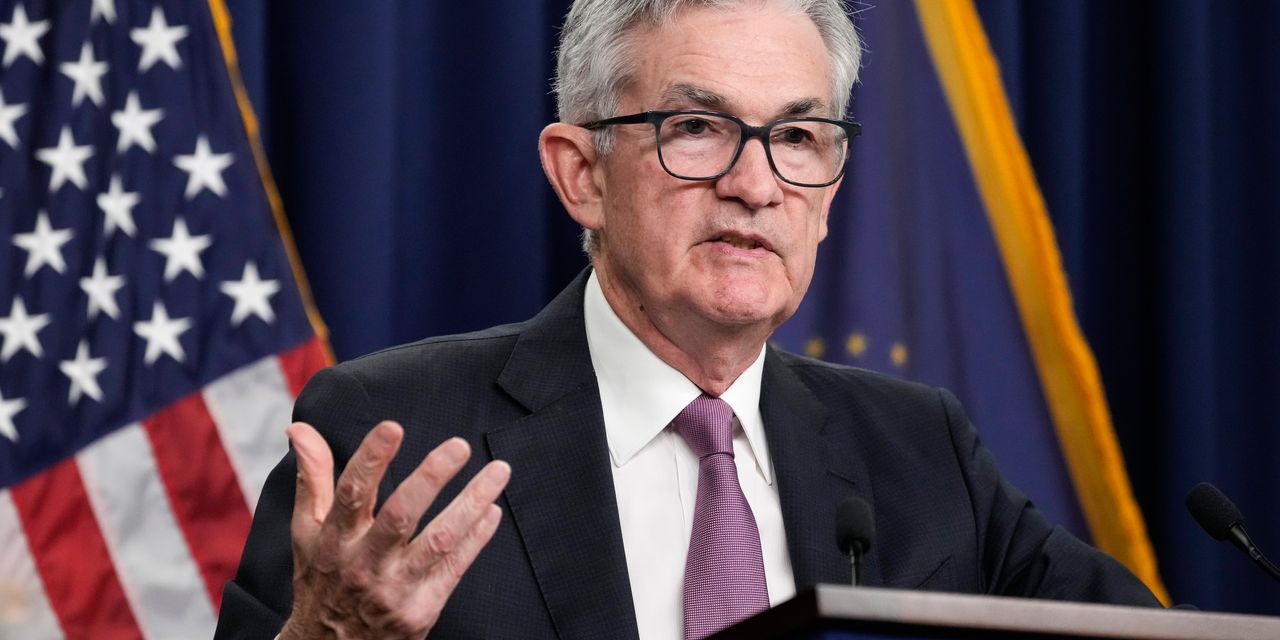 Desperate times call for desperate measures, and times are, arguably, increasingly desperate. The persistence of high inflation might force the Federal Reserve to resort to the biggest increase in a key U.S. interest rate in more than 40 years.

After another dismal U.S. inflation report, economists at the brokerage Nomura Securities on Tuesday became the first on Wall Street DJIA, to predict a full-percentage-point increase in the Fed’s benchmark short-term rate.

“We continue to believe markets underappreciate just how entrenched U.S. inflation has become and the magnitude of response that will likely be required from the Fed to dislodge it,” the economists at Nomura wrote in a report to clients.

The last time the Fed made such a drastic move was in the early 1980s — another period marked by sky-high inflation.

At each of the last two meetings, the monetary-policy-setting Federal Open Market Committee raised the targeted rate by 0.75 point.

In August, the consumer price index rose a scant 0.1%, largely because of another big drop in energy prices. And the annual pace of inflation slowed a bit to 8.3% from 8.5%.

But that was virtually all of the good news. The cost of almost everything rose last month, including food, rent, clothes, furniture, cars, medical care and so forth.

See: Fuel costs continuing to contribute to the rise in food costs

The result: Another price measure viewed by the Fed as a better indicator of future inflation trends rose sharply in August and hit the highest yearly rate in five months.

The so-called core rate of consumer inflation climbed to a yearly pace of 6.3% in August from 5.9% in the prior month, according to the Bureau of Labor Statistics data.

The backup in the core rate is a call to bolder action, Nomura said. “We believe it is increasingly clear that a more aggressive path of interest-rate hikes will be needed to combat increasingly entrenched inflation stemming from an overheating labor market, unsustainably strong wage growth and higher inflation expectations,” the firm’s analysts wrote.

The federal funds rate, the central bank’s short-term rate, now hovers in a range of 2.25% to 2.5%. The cost of most consumer and business loans are tied to that rate.