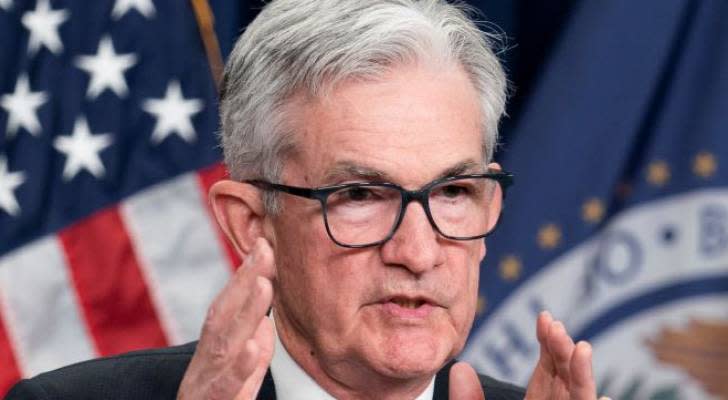 Real estate investors have largely done well for the past few years. But with higher interest rates, things could be about to change.

The U.S. Federal Reserve raised its benchmark interest rates by 0.75 basis points on Wednesday, marking the third such hike in a row.

Higher interest rates translate to bigger mortgage payments — not good news for the housing market. But cooling down housing prices is part of what needs to be done to bring inflation under control.

“For the longer term what we need is supply and demand to get better aligned, so that housing prices go up at a reasonable level, at a reasonable pace, and that people can afford houses again,” Fed Chair Jerome Powell said on Wednesday. “We probably in the housing market have to go through a correction to get back to that place.”

“From a sort of business cycle standpoint, this difficult correction should put the housing market back into better balance.”

Those words might sound scary, especially to those who lived through the last financial crisis — where the housing market went through a very, very difficult correction.

But experts say there are good reasons to believe that regardless of how things play out, it won’t be a return to 2008.

Questionable lending practices within the financial industry were a major factor that led to the housing crisis in 2008. Financial deregulation made it easier and more profitable to give out risky loans — even to those who could not afford them.

So when an increasing number of borrowers could not repay their loans, the housing market cratered.

That’s why the Dodd-Frank Act was enacted in 2010. The act put restrictions on the financial industry, including creating programs to stop mortgage companies and lenders from giving out dicey loans.

Recent data suggests that lenders are indeed more stringent in their lending practices.

In its Quarterly Report on Household Debt and Credit, the New York Fed stated that “credit scores on newly originating mortgages remain quite high and reflect continuing stringent lending criteria.”

According to mortgage technology and data provider Black Knight, mortgage holders now have access to an additional $2.8 trillion in equity in their homes compared to a year ago. That represents an increase of 34% and over $207,000 in additional equity that is available to each borrower.

Moreover, most homeowners did not default on their loans even at the height of the COVID-19 pandemic, where lockdowns sent shockwaves across the economy.

Of course, it was those mortgage forbearance programs that saved the struggling borrowers: they were able to pause their payments until they regained financial stability.

The result looks great: the New York Fed said that the share of mortgage balances 90 days plus past due remained at 0.5% at the end of Q2, near a historic how.

On a recent episode of The Ramsey Show, host Dave Ramsey pointed out that the big problem in 2008 was a “tremendous oversupply because foreclosures went everywhere and the market just froze.”

And the crash wasn’t caused by interest rates or the health of the economy but rather “a real estate panic.”

Right now, the demand for housing remains strong while supply is still in shortage. That dynamic could start to change as the Fed tries to curb demand by hiking interest rates.

Ramsey acknowledges the slowing rate of increase in home prices right now but doesn’t expect a crisis like 2008.

“It’s not always as simple as supply and demand — but it almost always is,” he says.