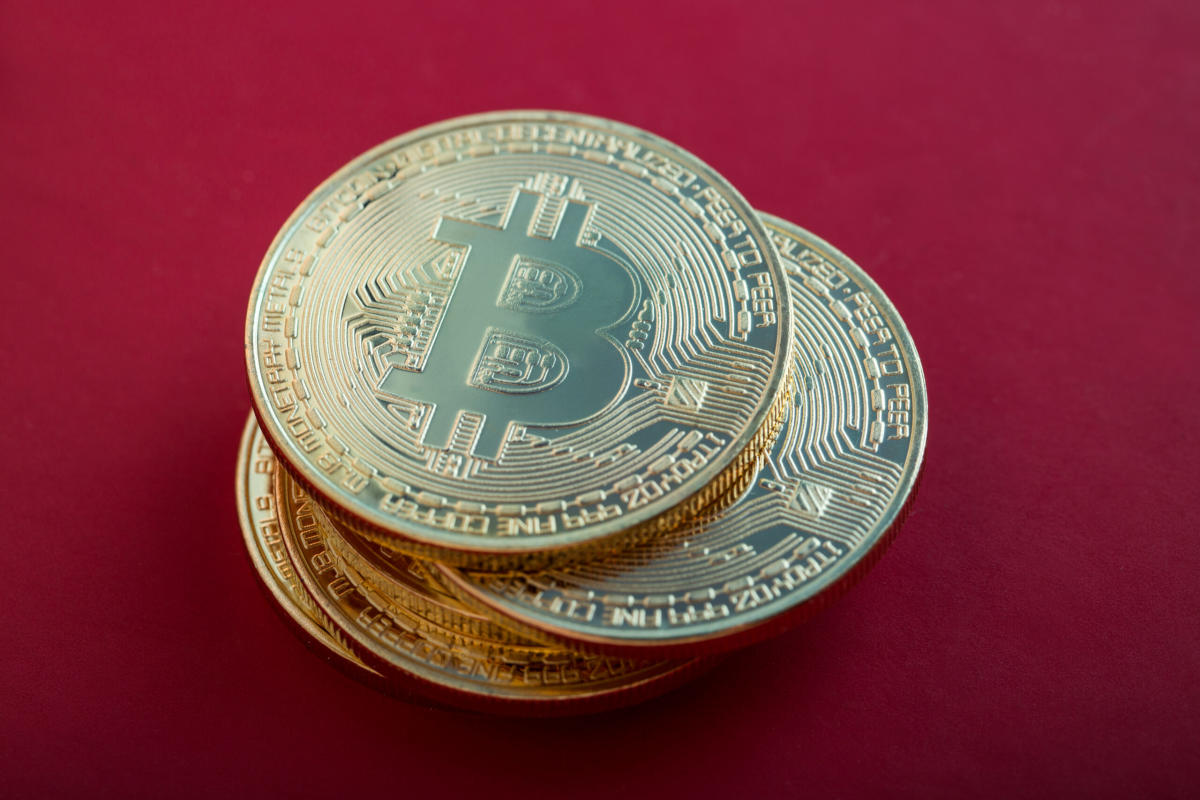 Meta will begin laying off employees on Wednesday morning – WSJ

Zuckerberg appeared downcast in Tuesday’s meeting and said he was accountable for the company’s missteps and his overoptimism about growth had led to overstaffing, the report added, citing people familiar with the matter. He described broad cuts and specifically mentioned the recruiting and business teams as among those facing layoffs, the report said, adding an internal announcement of the company’s layoff plans is expected around 6 a.m. Eastern time on Wednesday. Meta’s head of human resources, Lori Goler, said employees who lose their jobs will be provided with at least four months of salary as severance, the WSJ reported, citing people familiar with the matter.