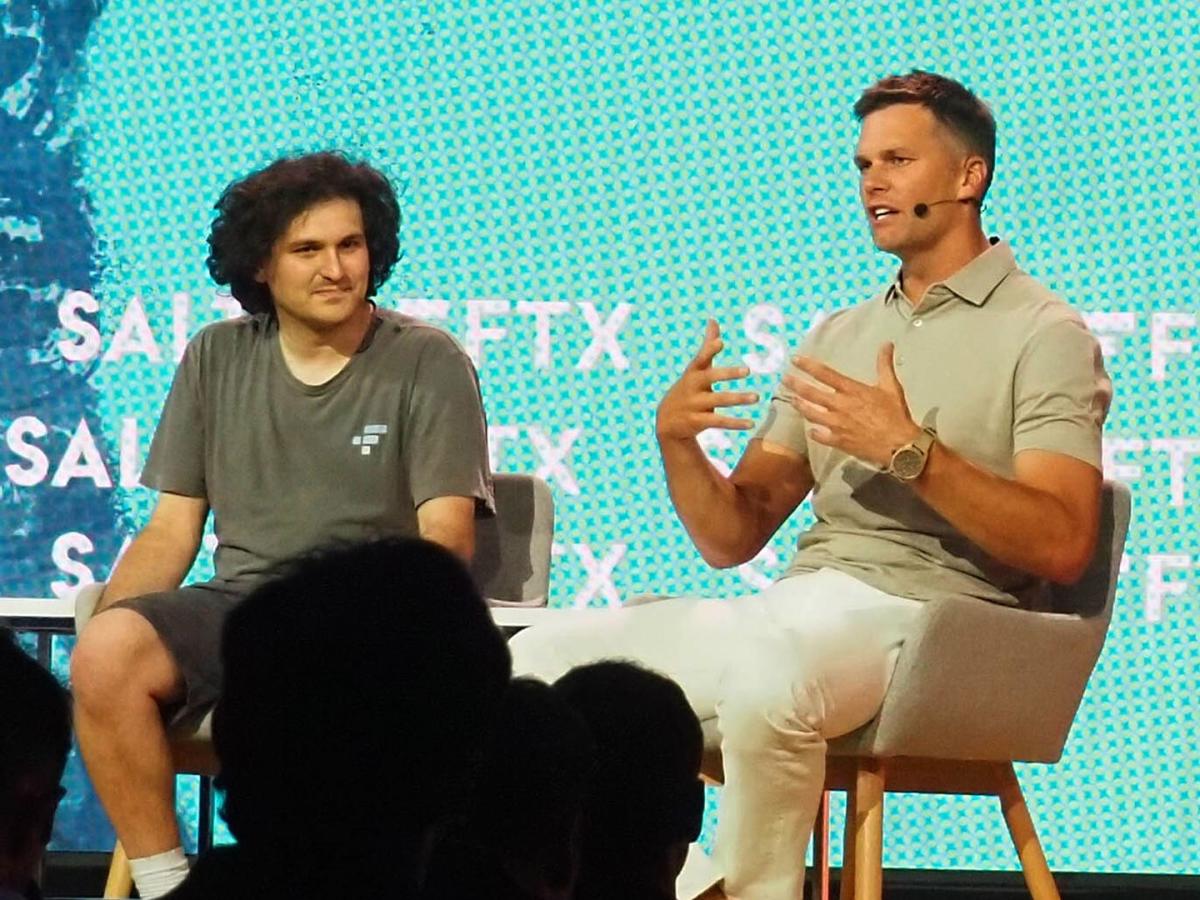 A class action lawsuit filed against former FTX CEO Sam Bankman-Fried and a host of paid celebrity promoters for the now-defunct crypto exchange has been dropped.

On Thursday, lawyers for the suit’s lead plaintiff, Edwin Garrison, filed a voluntary notice of dismissal with the U.S. District Court for the Southern District of Florida.

The initial suit, filed in Miami, called FTX a “house of cards, a Ponzi scheme where the FTX entities shuffled customer funds between their opaque affiliated entities.”

According to the notice on Thursday, none of the defendants in the case – including Bankman-Fried, NFL quarterback Tom Brady, comedian Larry David, tennis player Naomi Osaka, and the NBA’s Golden State Warriors team – had been served with the summons or the complaint.

Garrison’s lawyer, Adam Moskowitz, did not return CoinDesk’s request for comment as to whether the matter had been settled out of court.

The suit initially called for unspecified damages and a jury trial.