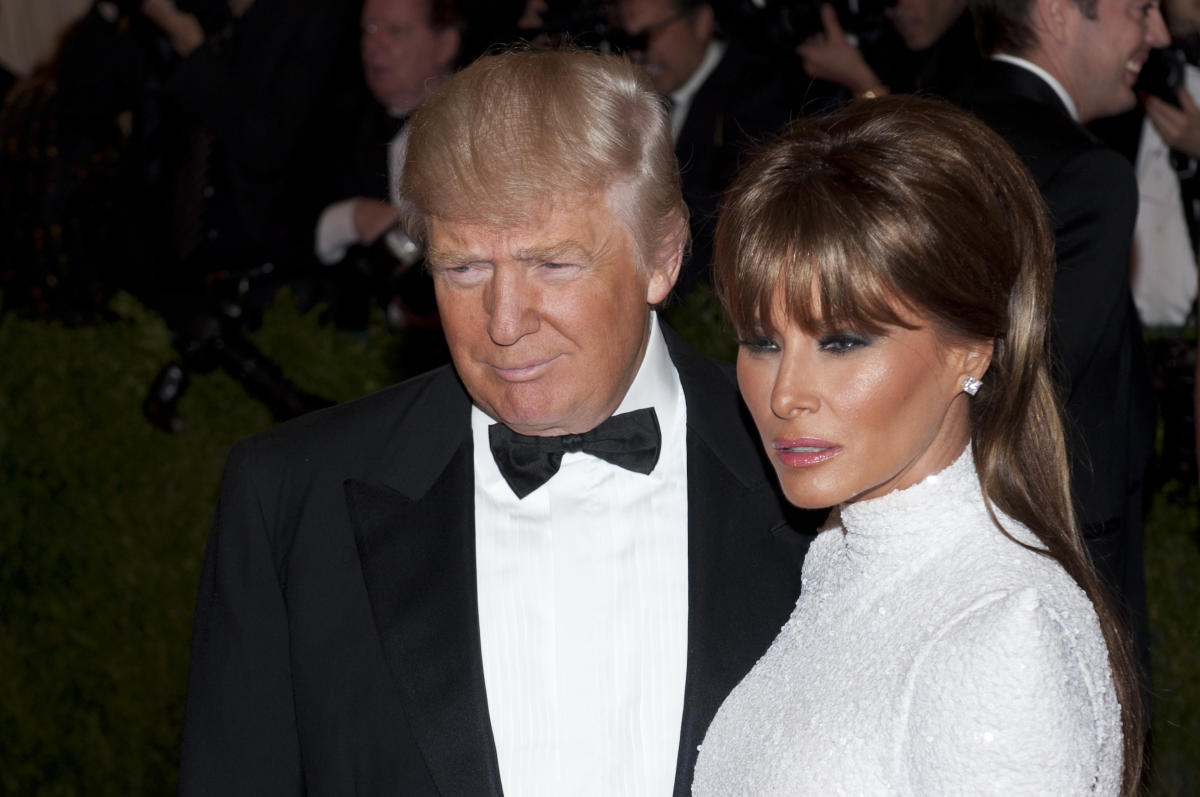 Former President Donald Trump loses vast amounts of money. Yet he lives a gilded lifestyle and never runs short of the cash needed to pay lawyers perpetually defending him against charges large and small. How does he do it?

We’re gradually finding out, now that Congress has obtained six years’ of Trump’s tax returns from the IRS. Democrats investigating Trump’s finances haven’t yet released the full returns, but they’ve published two reports that provide an overview of Trump’s income and reveal how he keeps his tax bill remarkably low. Ordinary taxpayers might feel infuriated. Or envious.

A typical worker can’t live on negative income. Yet Trump manages to do so. That’s because he uses business losses to offset real income and reduce the amount of taxes he owes. To a large extent, this is legal, given multiple provisions of the tax code that provide relief for business owners, and especially for real-estate developers such as Trump. The details of Trump’s complete tax returns will go a lot further toward explaining whether he cheats.

There’s considerable evidence that he does cheat. “Trump avoids paying taxes by creating a lot of losses, both real and fake,” tax lawyer Steve Rosenthal of the Tax Policy Center said. “From a tax standpoint he’s often underwater, but that’s an artifact of the tax system and not so much real.” Rosenthal calls Trump’s financial statements “tax-aggressive.”

Two New York Times exposés, based on 20 years of Trump’s financial data leaked by his niece Mary Trump, detailed many possible instances of tax fraud. The New York State attorney general is suing Trump for a variety of “dubious tax schemes … including instances of outright fraud.” One practice under scrutiny is valuing properties sharply lower in tax filings than in other business documents. Tax experts studying the two Congressional reports point out several red flags suggesting fraud, including undocumented charitable donations and payments to family members that might actually be gifts.

Trump has repeatedly derided probes of his finances as politically motivated “witch hunts,” and described himself as “smart” for using tax breaks to boost his take-home pay. Yet he never released his tax returns, even though he pledged to do so many times. The Internal Revenue Service is supposed to audit the tax returns of every president, but it never finished an audit of Trump while he was president. There’s evidence Trump or his advisers pressured the IRS to back off.

Trump does earn substantial amounts of money, though the exact sources of his income aren’t defined in the two Congressional overview reports. From 2015 through 2020, for instance, Trump earned $59 million in interest and dividend payments, ranging from a low of $6.8 million in 2017 to a high of $11.4 million in 2019. Most of that income is from interest payments, though it’s not clear if that is simple interest on financial assets or something more complex.

From 2015 through 2019, Trump earned $86 million in capital gains. The source of these gains isn’t clear, but it’s well known that Trump makes a lot of money by licensing his name for use on commercial properties and other types of products. There’s no capital gain listed for 2020, for reasons unknown.

For most Americans, the main source of income is wages, otherwise known as the paycheck you earn for going to a job. Not Trump. His wage income was $14,141 in 2015 and a paltry $978 in 2016. Once he became president, his wage income jumped to nearly $400,000, because of his presidential salary. Trump said he didn’t need the money and would donate his presidential pay to various federal agencies.

Add it up, and Trump’s income from those sources was about $147 million for those six years, or $24.6 million per year. That would have placed Trump among the top 0.1% of earners and garnered a tax bill of millions each year.

Unlike most people, Trump uses massive losses to whittle his tax bill to nearly nothing. Offsetting his $147 million in income for those six years is $221 million in losses, for net income during those six years of -$52 million, or a loss of around $8.7 million per year. But Trump almost certainly does not end up $8.7 million poorer every year, as the numbers suggest. Instead, he spreads business losses across many years, as the tax code allows, to offset income in years when he may have endured no losses at all.

Some of those business losses are doubtless legit. Trump’s Washington, D.C., hotel, for instance, reportedly lost $70 million during the four years he was president. Those losses could help offset Trump’s income for years into the future, keeping his tax bill low. Trump, who takes pride in his business acumen, says the report of losses is not accurate, but his company is private and doesn’t have to report its numbers publicly.

The biggest question regarding Trump’s taxes is whether he overstates or invents business losses to avoid paying taxes even more. There are many ways Trump could do this, such as inflating the cost of maintenance or other expenses at his properties or using loans as income and then defaulting on them. Trump’s finances are housed in a trust that includes more than 500 business entities, making his tax reporting extremely complex. Many tax experts say an underfunded IRS is woefully outgunned against wealthy filers like Trump whose lawyers and accountants can create endless streams of money to follow and simply exhaust IRS auditors.

One of the Congressional reports, by the Joint Committee on Taxation, raised a slew of questions about the IRS’s deferential handling of Trump’s tax filings while Trump was president. The committee criticized the IRS for accepting the accuracy of Trump’s filings without question and for failing to appoint specialists to examine unusual elements of Trump’s returns. The committee also listed several red-flag items the IRS should examine more closely, including the validity of a $105 million loss carried over from one year to another and unsubstantiated charitable deductions of at least $21 million.

The House Ways and Means Committee says it will soon release Trump’s complete returns for 2015 through 2020, which will give tax sleuths reams of information that will help piece together Trump’s broader tax strategy. Those returns will most likely list the sources for all of his claimed business losses, which will help establish whether they’re legitimate or not.

The publication of Trump’s tax returns, which took years and involved several court challenges, is a political bonanza for Democrats, who certainly don’t mind embarrassing Trump just as his political fortunes are dimming. But Trump’s tax controversies also highlight some gaps Congress could close if it chooses to act. One thing Congress could do is pass a law requiring the IRS to audit every president’s tax returns, instead of merely abiding by internal policy that any given president could push back on. The House of Representatives quickly passed such a bill on Dec. 22, but the Senate is unlikely to get to it this year, which means a reboot for the measure in 2023. Trump’s taxes also revive important questions of tax fairness, such as the lower tax rates on capital gains that are the main source of income for many wealthy people than on the labor income middle-class workers rely on.

The Trump returns also make public the fact that Trump has probably enjoyed very favorable IRS treatment for years, probably well before he became president. That doesn’t mean anybody will necessarily prosecute Trump for tax fraud, but the IRS is now in the position of having to prove it’s not a lapdog that rolls over when an insistent president puts on the pressure. The IRS will now appoint all the specialists necessary to properly audit Trump’s complicated returns, which could cost Trump a lot of money if the agency disallows millions in deductions. Trump will never be poor, but he always knew that a public glimpse at his tax returns would make him less rich.

Click here for politics news related to business and money

Read the latest financial and business news from Yahoo Finance

Download the Yahoo Finance app for Apple or Android