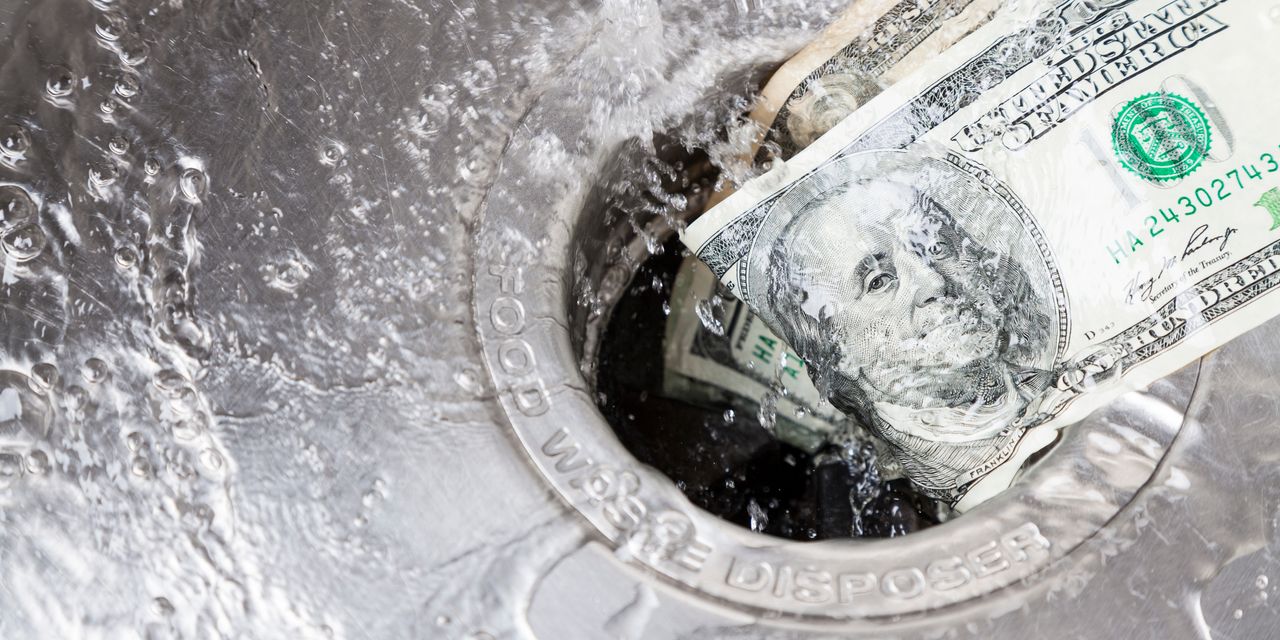 Elon Musk has been trying this week to defend Tesla’s abysmal stock performance in 2022. The electric vehicle giant has seen its stock plummet by 61% this year, making it the 11th-worst performing stock in the S&P 500 in 2022.

“As bank savings account interest rates, which are guaranteed, start to approach stock market returns, which are *not* guaranteed, people will increasingly move their money out of stocks into cash, thus causing stocks to drop,” Musk tweeted.

You might expect that Tesla’s stock drop has wiped out more investor wealth than any other stock in the world this year. But you would be wrong.

If we look at declines in market capitalization — the value of companies’ common-shares outstanding — Tesla TSLA has been the fourth worst-performing stock in the benchmark S&P 500 this year, as of 1 p.m. ET on Dec. 21:

On a percentage basis, all these stocks have performed worse than the full S&P 500, which has fallen 19%, excluding dividends.

Amazon.com Inc. AMZN has erased more shareholder wealth than any other publicly traded company in 2022. In total, investors in Amazon have lost $804.6 billion this year. The stock is down 48% in 2022.

The companies have different fiscal and annual period ends, but if we look at data for the past three reported quarters and compare to the same period a year earlier, here’s how the four stack up:

Amazon showed a net loss of $3 billion for the first three quarters of 2022 as the company neared the end of its extraordinary multiyear effort to build out its warehouse and fulfillment infrastructure. For the first three quarters of 2021, the company booked $19 billion in profits. When announcing Amazon’s third-quarter results CEO Andy Jassy said the company was working methodically toward “a stronger cost structure for the business moving forward.”

The incredible growth of Amazon’s cloud business has stalled and disappointed the expectations the company had nurtured on Wall Street. The Amazon Web Services business is facing increasing competition from the likes of Microsoft and its customers are pulling back. Meanwhile, retail sales have also come in weak going into the Christmas and holiday season.

Amazon’s stock has declined 22% since it closed at $110.96 on Oct. 27, right before it disappointed investors not only with its third-quarter results, but with its outlook: It expects to break even during the holiday quarter. Analysts polled by FactSet had previously expected a profit of more than $5 billion.

Tesla stands in contrast to Amazon, as you can see on the table above. Its sales grew by 58% during the first three quarters of 2022 from the year-earlier period and its earnings per share rose nearly threefold.

This has been a year of significant declines for shares of giant tech-oriented companies, especially those that had traded at lofty price-to-earnings valuations — that group includes Amazon and Tesla. In fact, these companies have given up all their pandemic era gains int he stock market.

But with Tesla’s results so outstanding through the first three quarters of 2022, it raises the question: How much of the drop in the electric car makers share price was tied to Musk’s actions as CEO of Twitter, which he acquired on Oct. 27 after a monthslong saga? And how much of a relief rally, if any, might there be for Tesla if Musk, as expected, steps down as Twitter CEO?

How about some bottom-feeding?

Here’s the same list of 10 stocks in the S&P 500 that have seen the largest declines in market cap this year, with a summary of analysts’ ratings, consensus price targets and declines in their forward price-to-earnings ratios:

A majority of analysts see a golden path ahead for 2023 for all of these stocks except for Netflix.

For more information about any of these companies, click the tickers.

Click here for a detailed guide to the wealth of information available for free on the MarketWatch quote page.