CEOs from Elon Musk to Jamie Dimon fought to bring workers back to the office in 2022. Here’s who won—and who lost—the great return-to-office war 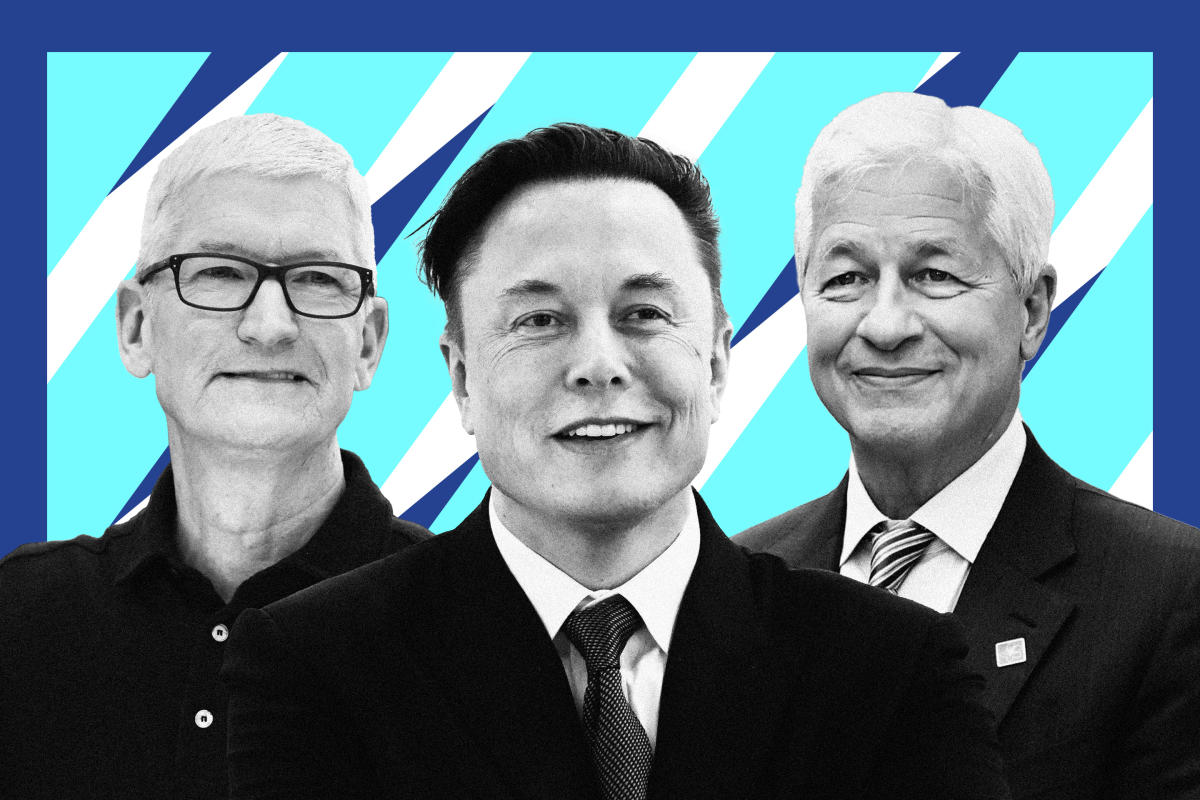 The world edged closer to learning to live with COVID-19 in 2022, and as it did, an increasing number of pandemic restrictions were lifted. In many countries, that meant returning to the office for the first time in two years.

The shift away from government stay-at-home mandates led companies to question whether office workers could viably do their jobs from home on a permanent basis. And for many bosses, the answer was blindingly clear: No, they cannot.

With almost half of American CEOs wanting to order their staff back to the office, a battle soon erupted at many companies between bosses and workers who either ignored return-to-work policies or actively rebelled against them.

Here, Fortune takes a look back at how major companies tried—and in some cases, failed—to reinstate some form of in-person working this year.

No list of high-profile return-to-office mandates would be complete without mention of the world’s richest man.

Musk caused a stir in June when his weighed in—heavily—on whether remote working should continue as economies moved away from draconian COVID restrictions.

“Everyone at Tesla is required to spend a minimum of 40 hours in the office per week,” he said in an internal memo to Tesla employees. “If you don’t show up, we will assume you have resigned.”

It was later reported that the Tesla CEO was getting detailed weekly reports on which staff at the electric car firm weren’t showing up to work at the office.

However, the return to in-person working wasn’t exactly smooth at Tesla, with many workers showing up to find there weren’t enough desks or parking spots for them.

Musk also imposed strict return-to-office mandates at Twitter after taking over the company in October, sending employees at the social media company an email in November that made clear he expected them to be in the office for at least 40 hours per week. Remote work, he told Twitter staff, would be banned unless he personally approved it himself.

Before Musk’s $44 billion acquisition of the company, Twitter’s policy had been to allow its staff to work from anywhere “forever.” Musk, who has since trimmed Twitter’s staff by more than 50%, may have had an ulterior motive for overturning that policy: in April, he discussed in private messages how the move might encourage 20% of Twitter’s staff to voluntarily quit.

Apple CEO Tim Cook’s attempts to get the tech giant’s employees back in the office haven’t been plain sailing, either.

Over the summer, the firm set a September deadline for its corporate employees to be in the office at least three days a week, after its earlier deadlines were derailed by COVID-19 outbreaks.

Unlike Tesla and Twitter, which want their staff in the office full time, Apple is aiming for a hybrid model that will see its office workers at headquarters a few times each week. In August, Cook sent employees a memo in which he touted the benefits of “in-person collaboration” but backed down from earlier more rigid proposals to get employees in on the same fixed days every week.

Instead of appeasing his workforce, however, a group of Apple employees responded by launching a petition that argued the company “should encourage, not prohibit, flexible work to build a more diverse and successful company.”

The policy also prompted a top executive to resign from the company, saying he believed “strongly” that more flexibility would have been the best policy for his team.

In an interview with CBS in November, Cook defended Apple’s push for hybrid work.

“We make product and you have to hold product,” he said. “You have to collaborate with one another because we believe that one plus one equals three. So that takes the serendipity of running into people and bouncing ideas off and caring enough to advance your idea through someone else because you know that’ll make it a bigger idea.”

He added: “That doesn’t mean we’re going to be in here five days. We’re not. If you were here on a Friday, it would be a ghost town.”

It’s no secret that Goldman Sachs’ CEO David Solomon never saw remote work as a permanent practice at the bank—last year, he referred to working from home as an “aberration” and “not the new normal.”

However, his repeated insistence that employees return to the office full-time hadn’t yet resonated with staff when the investment banking giant reopened its U.S. offices in February, with just half of its staff showing up.

By October, though, Solomon was telling CNBC that 65% of Goldman’s people were in the office on any given day of the week—not far off of its pre-pandemic level of 75% attendance.

Despite Solomon appearing to be satisfied with the effectiveness of the return-to-office mandate, its staff—particularly young women—are still wary of the company’s aggressive push for an end to remote work.

In his annual letter to shareholders earlier this year, JPMorgan CEO Jamie Dimon said only 10% of employees had permission to work remotely full-time. Around half of the bank’s staff were required to be in the office every day, he told investors, while the remaining 40% were allowed to split their time between home and headquarters.

The company made headlines in April when it was reported that it was monitoring workers’ ID badges to work out whether or not they were complying with its policy and going into the office on a regular basis.

Dimon, like Tesla’s Musk and Goldman Sachs’s Solomon, has publicly lamented how remote work has, in his opinion, suppressed “spontaneous idea generation” as well as leadership and training.

Following two years of remote work, Google parent company Alphabet called its staff back to the office in April.

The tech giant told staff it wanted them back on its campuses three times a week — and it brought out the big guns in its efforts to get them on board. On top of a $9.5 billion investment in new offices, the company used arcade games, free food and a Lizzo concert to try to lure its workers back.

However, roadworks in the first week back created traffic chaos for Googlers, while some returned to the office to find they didn’t have a desk.

Google’s transition from remote work to its hybrid model also brought a controversial reality into play for 17,000 of the company’s employees who had relocated during the pandemic: pay cuts. Staff who left New York or Mountain View — where employees are paid the most — became subject to pay cuts of up to 25%, depending on where they landed.

Like Google, beauty conglomerate L’Oréal took a bribe-staff-back approach to establish hybrid work as its norm.

The French cosmetics giant offers its employees a subsidized butler to help them out with personal chores that might otherwise go undone after they return to the office on a part-time basis.

For $5 an hour, L’Oréal employees can hire a concierge to pick up their laundry, take their cars to the gas station or take care of their dogs.

Is it important to return to the office?

Rich Handler, CEO of investment bank Jefferies, wrote in an Instagram post in June that those who show up to the office will demonstrate their value to bosses who may one day be deciding who to lay off.

He also insisted that working remotely could be the difference between having a job and forging a career.

Handler isn’t alone in these assertions, with future-of-work experts touting the benefits of returning to the office for millennial and Gen Z workers.

Some bosses are just plain fed up with offering their employees control over the decision, however.

According to a study from earlier this year, 77% of managers are willing to impose “severe consequences” on workers who refuse to return to in-person working—including firing them or cutting their pay.