Congress just approved 401(k) and IRA changes that affect workers across generations. Here are the key points to know 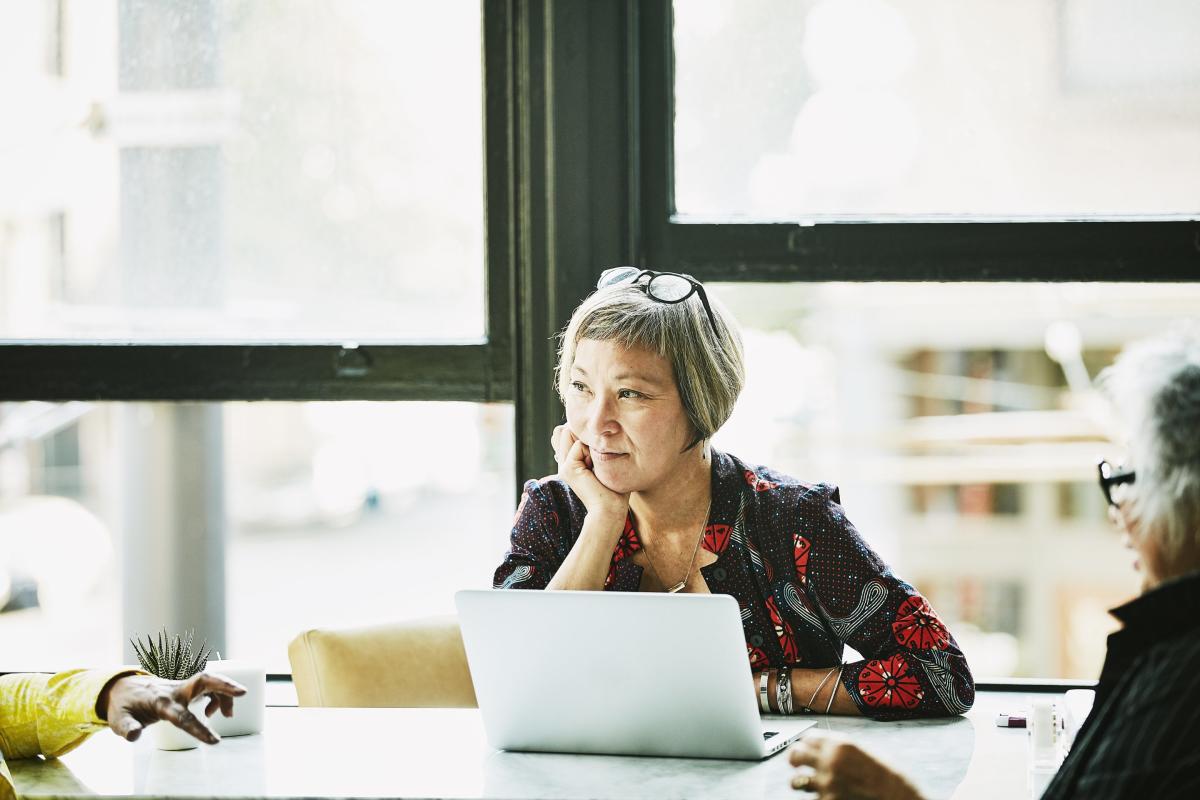 Saving for retirement just got a little bit easier. Congress approved big changes that can help 401(k) and IRA savers put a little more money away for their futures.

A series of new laws—known collectively as Secure Act 2.0—will change the way Americans save for retirement starting in 2023. They are part of the $1.7 trillion spending bill Congress passed late last week, and include upping the age of required minimum distributions (RMDs), allowing unused 529 funds (tax-advantaged savings plan for college expenses) to roll over to a retirement account penalty-free, and making it easier for workers with student loans to save for retirement.

“With the passage of SECURE 2.0, millions more Americans now have a better chance at retirement success,” says John James, head of the Vanguard Institutional Investor Group. “This landmark legislation makes it easier for participants to save for their future.”

The legislation includes dozens of changes to retirement saving, according to the text of the bill, summaries of the provisions, and insight from retirement and financial experts. Here’s a rundown of some of the key 401(k), 403(b), and IRA tweaks.

Currently, taxpayers are required to start taking RMDs from their retirement accounts at age 72. But starting in 2023, that age will increase to 73. In 2033, the age increases to 75.

An additional RMD change: The penalty for missing RMDs is being reduced from 50% of the withdrawal amount to 25%. It falls to 10% if the RMD is taken by the end of the next year.

And starting in 2024, a surviving spouse who inherits a retirement account will be treated as the deceased account holder for RMD purposes. This means if the surviving spouse is younger than their deceased partner, they may be able to delay RMDs.

Finally, while there are currently no RMDs on Roth IRAs, there are required distributions for Roth 401(k)s. The Secure Act 2.0 does away with these for account holders who are still alive.

Another boon for older workers: They will be allowed to save even more in retirement accounts.

Additionally, starting in 2024, the IRA catch-up limit will be increased for inflation each year. Currently, it’s a flat $1,000 extra per year.

“Congress wants more retirement funds going into Roth-type accounts because they raise tax revenue, since there are no tax deductions for Roth contributions,” says Ed Slott, a CPA and an IRA specialist. “But this is great for people since Roth distributions in retirement will be tax-free.”

Under current law, if an employer offers a retirement match, it needs to be distributed into a traditional 401(k) on a pre-tax basis, even if the employee has a Roth 401(k). The new legislation tweaks this so that employers can offer Roth matching contributions. Like other Roth contributions, employees will pay taxes on their Roth match up front and be able to take it out later tax-free.

Employers will now be able to automatically enroll their employees in savings accounts linked to their 401(k)s. Studies have shown that automatic enrollment increases participation rates—and total amounts of—savings. They can also match the emergency savings, though the match would be in the form of a retirement account contribution.

Employees earning under $150,000 starting in 2023 qualify for these accounts, and can save up to $2,500. The savings works like a Roth contribution (or contribution to a regular savings account): Employees contribute money they’ve already paid tax on, and can withdraw it tax-free. If an employee meets that $2,500 cap, any additional contributions will be diverted to a Roth account.

“The SECURE Act focuses more on emergency savings than any prior legislation we’ve seen,” says Jeff Kobs, head of John Hancock Retirement’s Business Consulting Group. “The past few years have really highlighted that providing a way to save for emergencies can prevent individuals from having to tap into their long-term retirement assets to pay for short-term needs.”

The legislation will make it easier for workers to withdraw funds from their retirement accounts penalty-free in the case of personal or family emergencies such as a terminal illness or natural disaster.

One emergency distribution up to $1,000 will be permitted each year starting in 2024. If the taxpayer does not repay that $1,000 in three years, they cannot take another distribution during that time.

“While these are all critical issues, withdrawing early from a retirement account should be a last resort, and now the Tax Code has more penalty-free access than ever,” says Slott. “It’s a tough call. Hopefully people will only use these funds for true emergencies, plus they will still owe the tax on the distribution.”

Additionally, starting in 2024 domestic abuse survivors will be allowed to take penalty-free withdrawals of the lesser of $10,000 or 50% of their retirement account. They can repay that within three years, and if they do they will be refunded the income tax they paid on the withdrawal.

Workers who have student debt often forgo contributing to their retirement accounts to afford their monthly loan payment. And if their employer offers a 401(k) match, that means they miss out on that money—effectively taking a pay cut and reducing the time they are investing for retirement, sometimes for a decade or more.

The Secure Act 2.0 allows employers to make matching contributions into a retirement account for employees who are making student loan payments, even if they aren’t contributing to their 401(k)s. The match would mirror a retirement match, allowing those borrowers to start saving for retirement while paying down their debt.

If a family has leftover funds in a 529 account they are not using for educational purposes, they are assessed a penalty to withdraw those funds. Starting in 2024, the Secure Act 2.0 allows beneficiaries of 529 accounts to roll over up to $35,000 (in a lifetime) into a Roth IRA. The 529 needs to have been open for at least 15 years for a beneficiary to do this.

The rollover amount is subject to the annual contribution limit for Roth IRAs, so some people may need to plan to move their funds over multiple years.

“While there are not millions of people overfunding 529 plans, this does give assurance to parents and grandparents funding a 529 that the money can be repositioned for their children or grandchildren to retirement savings if their 529 beneficiary goes to a cheaper school, gets a scholarship, or does not attend college,” says Jamie Hopkins, managing partner of wealth solutions at the Carson Group.

Finally, the bill will create a national lost-and-found registry for 401(k)s. Currently, states operate their own versions, leading to confusion for many workers.

“It can be almost impossible to find your funds if lost or forgotten because the money might sit not in the state you live, or your employer was located, but where the plan provider was located,” says Hopkins. “A national directory will be beneficial for consumers.”

The database will be searchable online, allowing workers to search for their plan administrator.